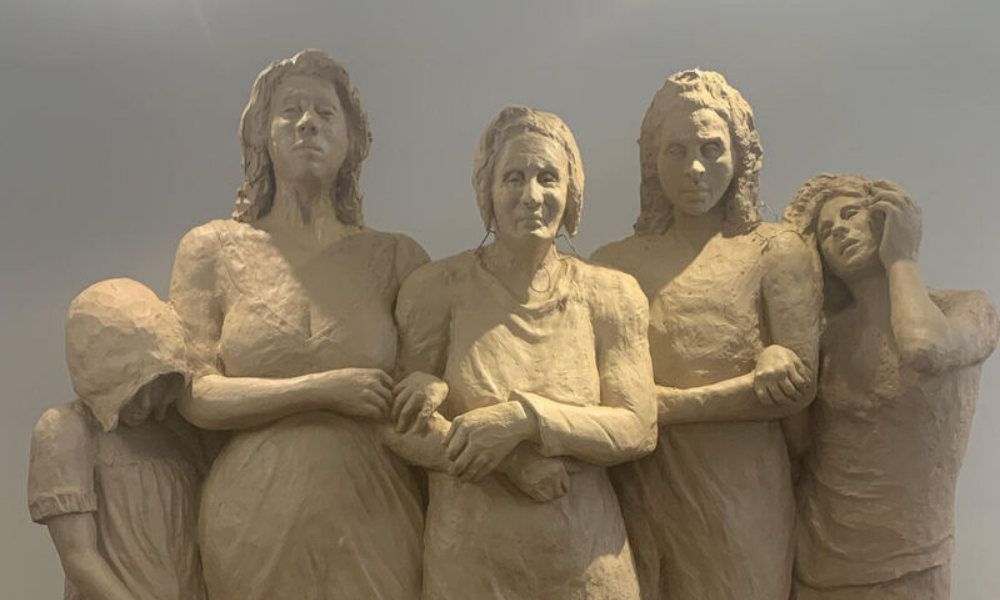 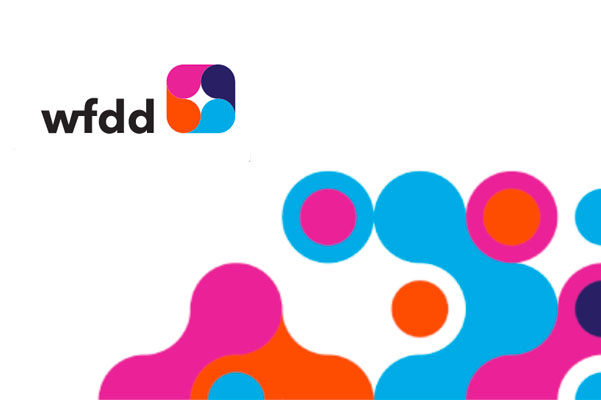 A Greensboro-based artist has designed North Carolina’s first women’s holocaust monument. City Council has approved the project which will be placed in Greensboro’s LeBauer Park.