Join us to honor the women and children of the Liepaja massacre. 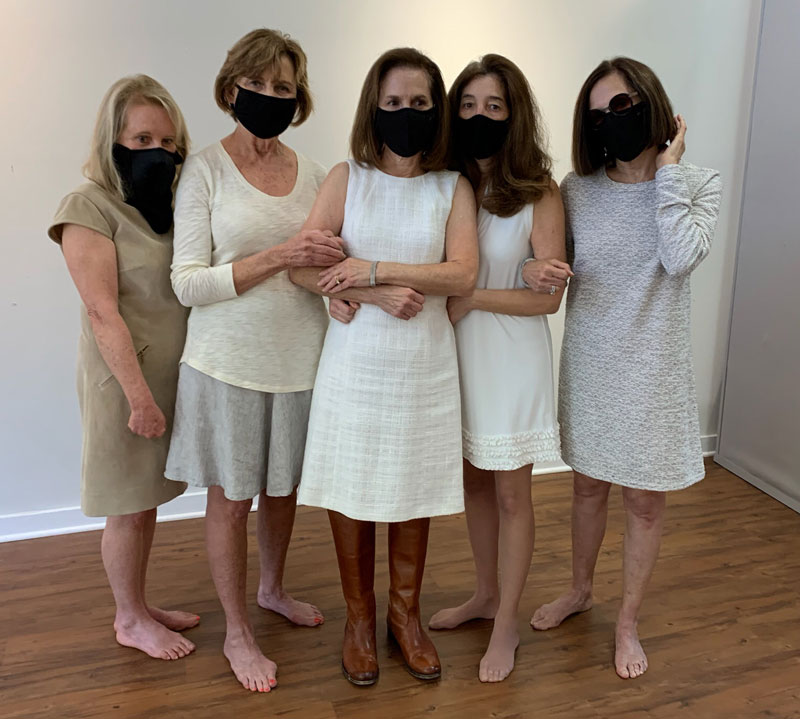 Women standing arm-in-arm in memory of the Liepāja massacre.

In Latvia on Monday, Dec. 15, 1941, thousands of Jewish women, and children were taken to the women’s prison in Liepāja. From there, in the freezing cold, they were marched to a nearby beach called Skede, forced to strip to their underclothes, taken to the edge of a trench and shot dead in groups of 10. Many of the victims were photographed in their final moments by a Nazi photographer. One such photograph serves as the basis for the Women of the Shoah – Jewish Placemaking monument “She Wouldn’t Take Off Her Boots”. 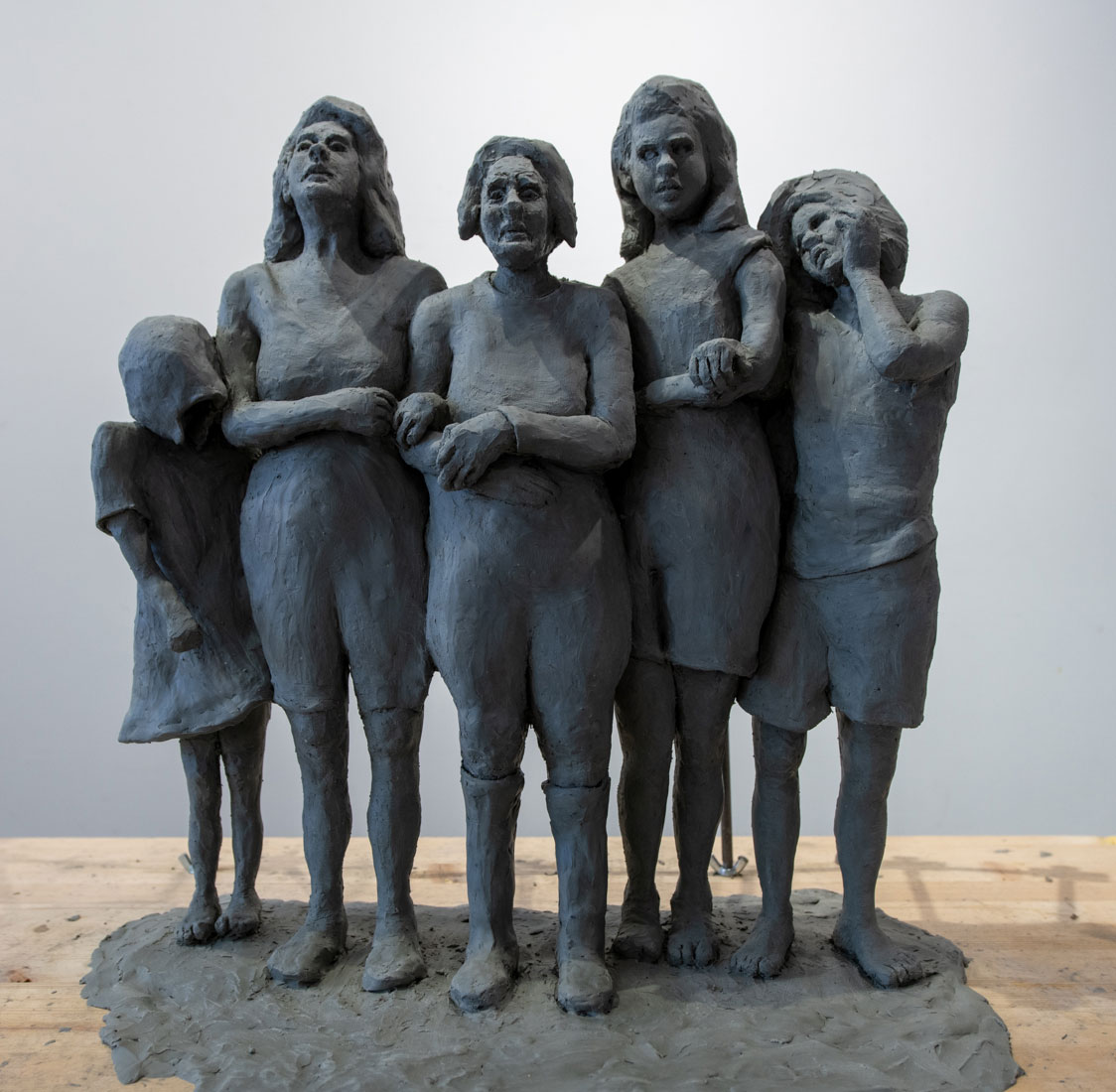 Macquet of what will be in Bronze: North Carolina’s first Women’s Holocaust Monument, “She Wouldn’t Take Off Her Boots”. 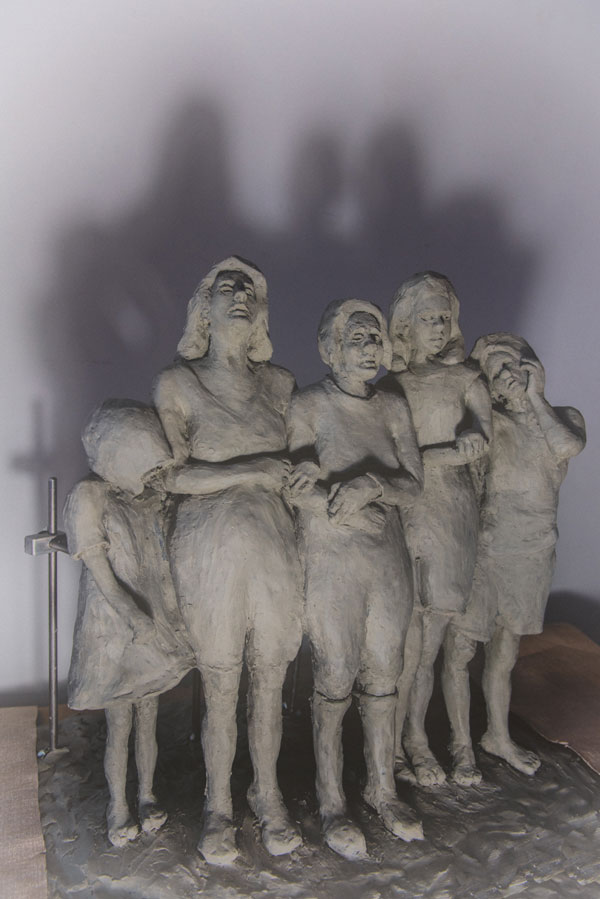 How we honor them

Join us by standing Arm In Arm like the women and children of Liepāja in their last act. Be a witness to exactly the opposite of what the Nazi photographer was documenting.

Who would you like to be? What do you see?

In this act we will honor and remember the lives of these women and child who were killed JUST because they were Jewish and make a statement against Antisemitism, Racism and all Genocide.

Please contact us for an appointment to be photographed by the artist. 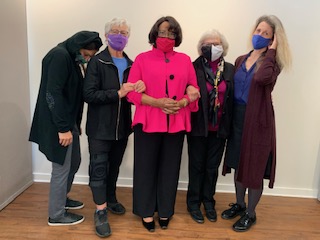 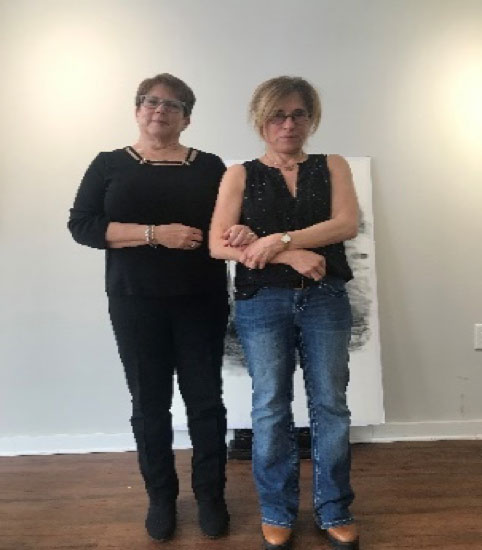 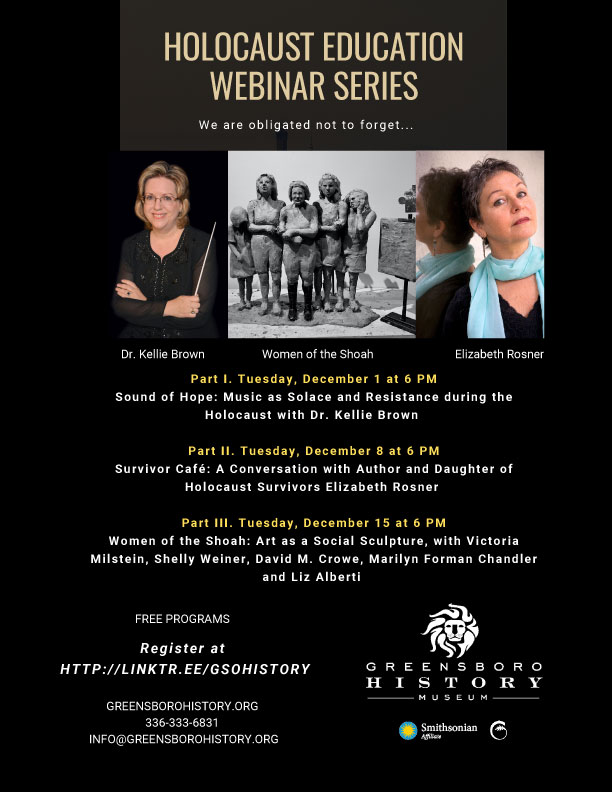 This is part 3 of the Holocaust Education Webinar Series presented by the Greensboro History Museum.